In this post I will discuss how to fly an aerobatic slow roll in the horizontal, 45º and vertical plane following the CIVA judging criteria.  Slow rolls are often referred to as aileron rolls to distinguish them from ‘flick’ or ‘snap’ rolls (something I will discuss in a separate post). The main difference being that in a slow roll, the rotation is primarily driven by ailerons, whereas in a ‘flick’ roll it is driven by auto-rotation caused by the application of pitch and rudder. With modern aircraft, slow rolls tend to be not very slow either, and hence why some refer to them as aileron rolls but they are typically  slower than a snap roll!

There are many variations of slow rolls and they are used in a variety of figures in order to add embellishments and to increase difficulty. Slow rolls are often preceded and followed by lines which must be judged in accordance to Centre of Gravity Track (CGT) in the horizontal or Zero Lift Axis (ZLA) in the 45º and vertical plane.

A roll can be a complete 360º roll or fractions of it and can include hesitations and rolls in the opposite direction. The roll required will be defined in the Aresti sequence but the technique is the same.

What is Not Judged

The speed of roll, although this must be constant and must be at the same rate between hesitation points.

How to Fly a Slow Roll – Horizontal Roll 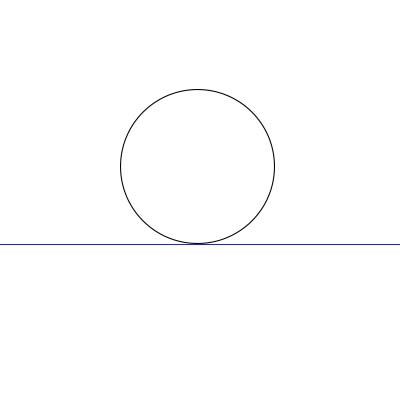 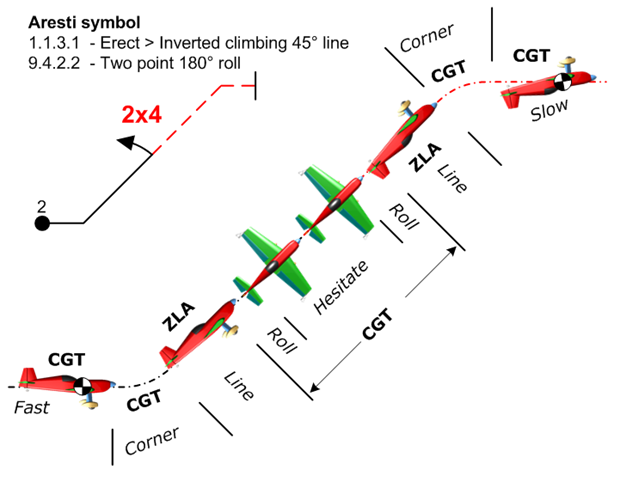 For this example, I am going to describe how to fly a positive 45° up line with a full roll. The same principle can be applied for roll on a 45° down line (the timing before and after the roll will be different). 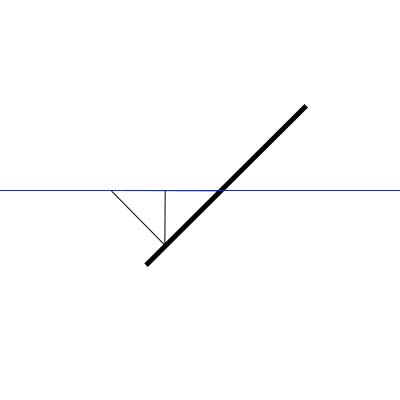 How to Fly a Slow Roll – Vertical Roll 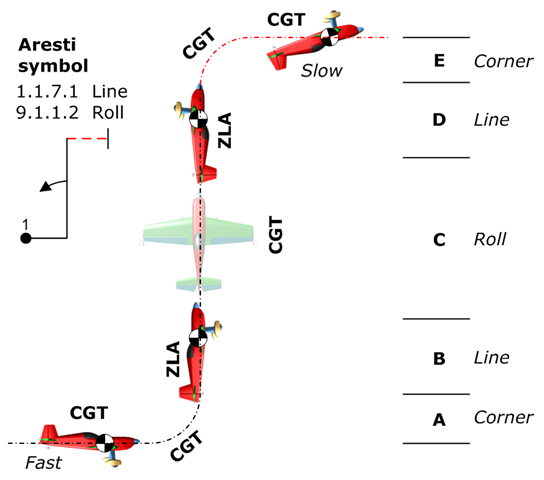 For this example, I am going to describe how to fly a 1/2 roll on the up line with a pull to inverted. The principle is the same for a roll on the down line but because you can see a point on the ground, the tendency to ignore the technique and “eye ball it” and roll too slowly is significantly increased.

The judging criteria has been taken from CIVA Section 6 part 1 PDF from the CIVA website.
Please subscribe to our blogs. The more interested readers we have, the easier it is to justify on-going resources! If you have a question, please write a comment below. To book an aerobatic flight, contact Adrian on Adrian.Willis@BritishAerobaticAcademy.com or call or message him on 07712864413.